Report a problem with this listing

We're proud to have produced content for some of the country's most recognisable organisations. This has included museums like the Imperial War Museum North, national charities like The Prince's Trust and broadcasters like the BBC.

Unity House handle every aspect of the film-making process from scriptwriting to post-production. We work throughout the UK and are situated within easy reach of Manchester, Leeds, Sheffield, Liverpool and the Midlands.

Our mission is to take the stress out of producing video content, whether it be for marketing, training or education. 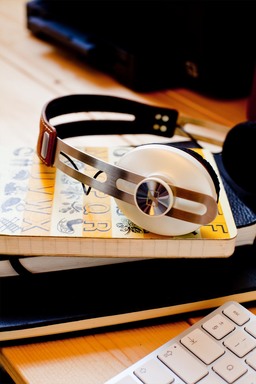 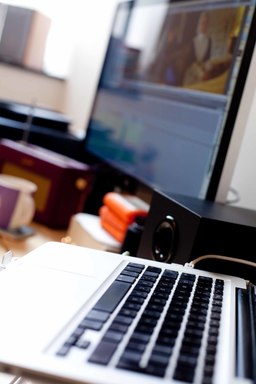 Offers from our Partners

Wave goodbye to monthly fees, sign up in minutes and get £75 on us!

Start your business with Tide

Get off to the best start with £75 in your new account on us!

Is this your business?!